For the last 12 months, we have had the opportunity to work on an industrial building that was severely distressed. Several parts of the building had sunk 15”, or more, and are continuing at more than ½” per month! The tilt panels had large gaps in some places and book ending (picture books on a shelf all tilting to one side), as well as separating in out of plane directions. The floors had up to 2” gaps in the slabs and slopes were easily detected with the naked eye. The joists and hangers were in some cases losing their connections. At one point it was documented to be moving at ½” per month!

The project was located on solid landfill. Meaning the landfill was filled with concrete, asphalt and dirt. Before the commercial building was built, the soil was deep dynamic compacted. This process involves raising a large 6’ by 6’ by 12-24” thick steel block very high (like a hundred feet or so) and slamming it down to compact deeper soils. 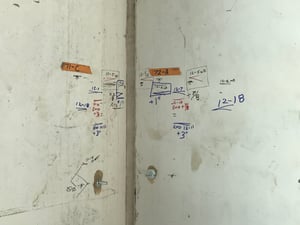 The project presented several challenges. The subsurface was highly variable and unknown. A test pile was driven but could not penetrate the concrete debris. Micropiles presented difficulties of downward drag. This is where the surrounding soil pulls the pile down due to friction around it. In addition, micropiles would require deeper drilling as they are not end bearing elements by design.

It was unknown how much reinforcing steel would be present in the concrete debris. It was not certain that a down in the hole hammer bit would penetrate the objects below the surface.

Several test holes were drilled both with micro piles and also for push piles. The down in the hole hammer performed better than the top hammering TEI 260HT drifter.

About the author
Expert in foundation diagnosis and repairs. Expert witness and patent holder.
Back to Previous Page
Back to Case Studies 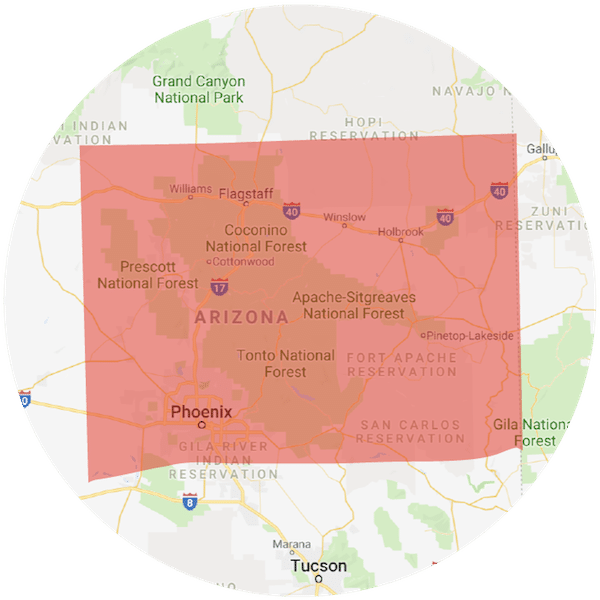