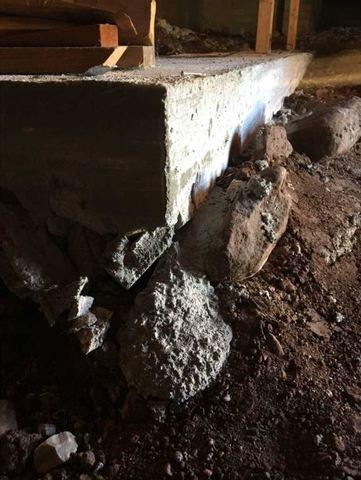 I was skeptical calling to have my Foundation fixed. I had it fixed already, a year ago by a GC. Seems as though it got worse after they “fixed” my Foundation. I decided I had to so I called a few Foundation companies. AZFS responded quickly and sent out Chris. I was amazed as to how he was able to help me understand why the GC’s way of fixing it, actually caused it to get worse. He was very knowledgeable with his craft. Then Ricardo and his crew came out and I must say, I have never seen a crew work harder. He even fixed an area I had a question on. Let’s just say I will recommend AZFS to all and hopefully you get Chris and Ricardo and crew!

Back to Previous Page
Back to Testimonials