The owners of this 1974 Pinetop, AZ home called us after noticing a few signs of a foundation issue.  These symptoms included interior and exterior wall cracks as well as floors that were out of level. After a Forensic Engineered Inspection was completed, SmartJacks and concrete crack stitching were the reccomended reapirs. 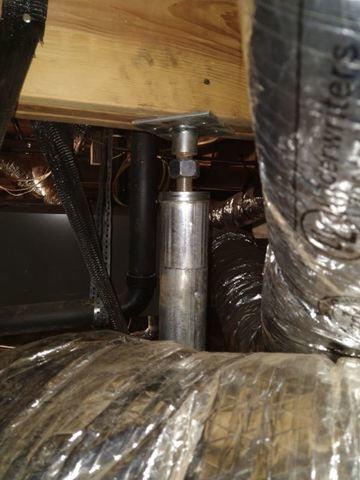 A close up of the installed SmartJack. 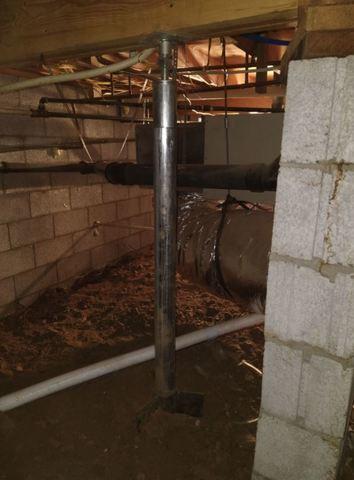 Another after photo of the SmartJack crawl space support installed. 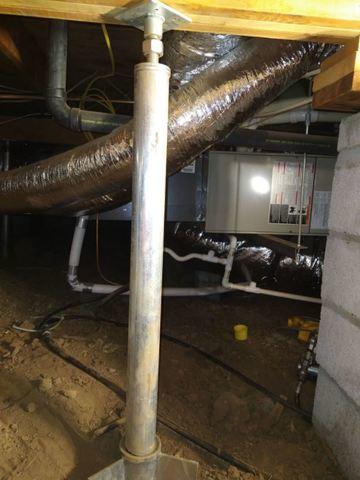 The SmartJack once it is securely in place. 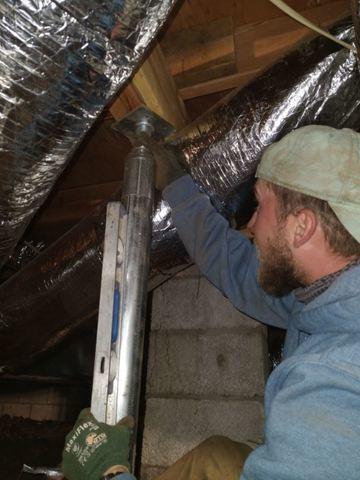 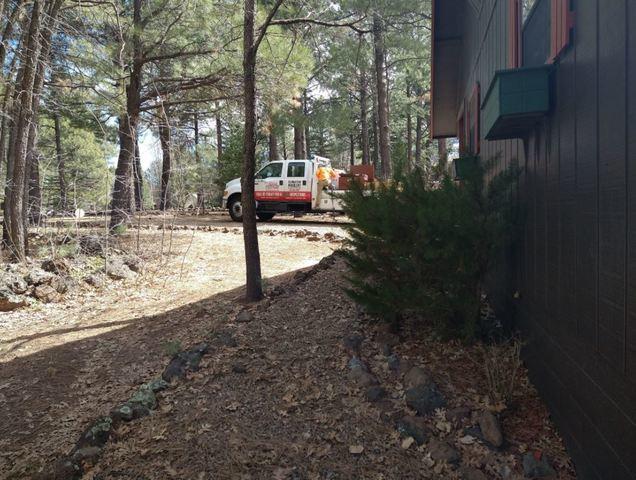 We were able to help this Pinetop, AZ Homeowners with their foundation problem. We can help with yours, too. 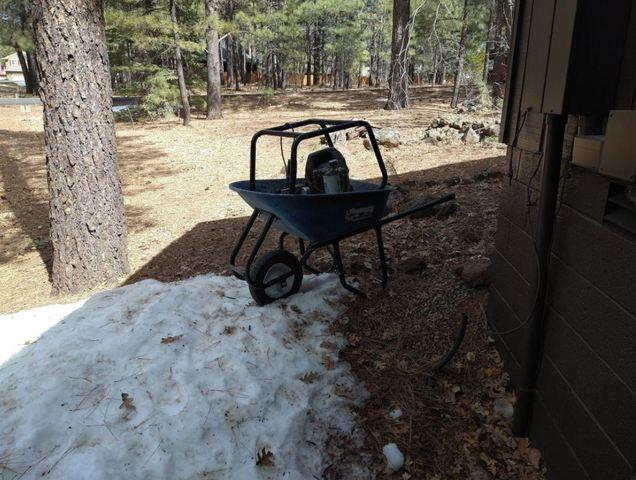 Preparing the jobsite plus a view of the snow! 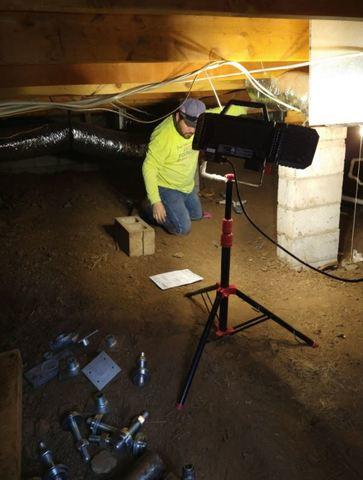 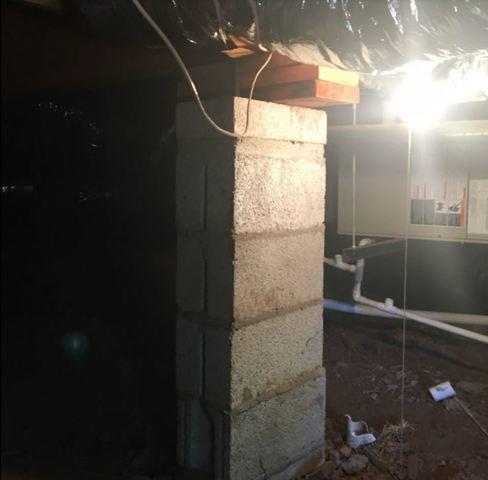 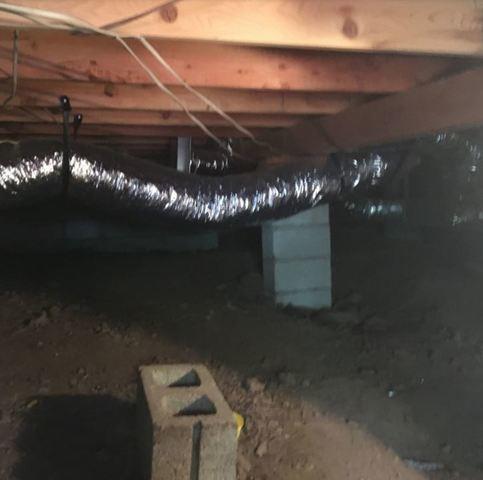 Just behind the air duct, you can see the existing crawl space support (cinder blocks) leaning over. 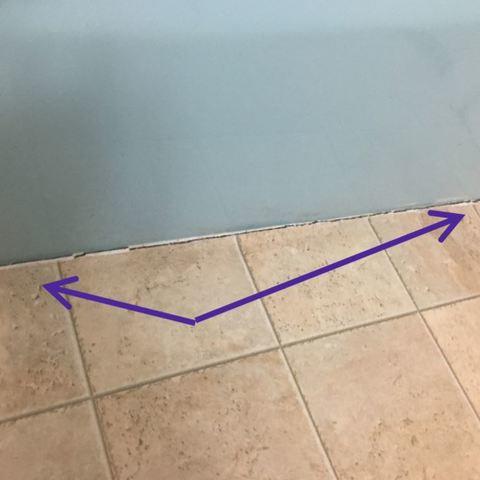 The separation of the wall and floor may indicate foundation movement and / or a potential crawl space foundation issue. 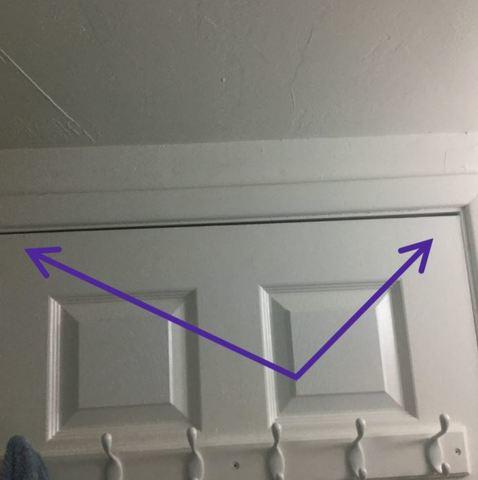 Gaps on doors like the one shown may be a symptom of a foundation problem.

Back to Previous Page