This Glendale, Arizona home was built in 1997.  The Homeowner contacted us after noticing unlevel floors.

After examining the home and performing the manometer survey, Arizona Foundation Solutions believes the home could be experiencing foundation settlement at the central portion of the home as shown by the damage and lower topo readings. The drop off in floor elevations on the topographical map is consistent with a foundation settlement pattern. Settlement can be caused by one or any combination of many factors including sub-grade saturation of moisture due to poor drainage, years of storm runoff, plumbing leaks, improper compaction, the lack of a proper foundation system, and/or natural earth movement.

A heave pattern is observed in the western and southeastern portions of the home as indicated by the higher elevation readings. This phenomenon usually occurs in areas where structures are built on expansive clays.  Moisture from one or any combination of the following: storm runoff, poor drainage around the foundation, plumbing leaks and/or underground moisture sources will allow the moisture/vapor to accumulate underneath the foundation. The moisture then interacts with the clayey soils, causing them to swell. The clay soils take the path of least resistance and expand upwards and lift the foundation.

The stem wall in certain areas around the home appears to be spalling. Spalling is when the concrete face of the stem wall is deteriorating. Spalling can occur when there is excess moisture near the foundation, minerals in the soil, and/or when the concrete was not mixed correctly. This is most often a cosmetic issue but if deterioration has occurred underneath the loads of the structure, it is no longer considered cosmetic.

There are cracks in the floor slab. When the slab cracks all the way through, the separate sections can move independently of one another. This allows for severe damage to flooring and other signs of interior stress like pinched doors, drywall, and/or ceiling cracks.

Arizona Foundation Solutions believes that the proper way to deal with floor settlement is to compaction grout or poly level the low areas in distress. Either method can be acceptable depending on homeowner goals and are summarized as follows:

Polylevel: this is done by drilling small 5/8” holes in the slab after which polyurethane grout is injected directly under the slab to raise it up to it Highest Practical Maximum.

Compaction Grouting: this is done by coring 6” diameter holes in the floor. Steel casing is driven to refusal after which low very thick cement grout is pumped under high pressure. Polylevel is very economical but does not stabilize or improve any soils that need densifying. Compaction Grouting is several orders of magnitude more expensive however it does improve and stabilize any loose soils that are in need of improvement.

Arizona Foundation Solutions believes that the proper way to deal with foundation heave is by lowering and managing the moisture content of expansive clays that cause heaving.  It is our recommendation to manage the moisture underneath the foundation through active soil depressurization. This process will remove existing moisture from the soil as well as new moisture from the expansive clays and will help bring the moisture content down to an optimal level using both convection and evaporation.  This will mitigate future heaving of the clay soil and possibly allow existing heaving to subside.  This process can take six months to several years to reach equilibrium.

The Moisture Level® System is designed to control the moisture of expansive clays that cause heaving under the home. If optimal results are not achieved with the Moisture Level®  System including additional measures described below, more aggressive measures may be required. The manometer and foundation survey will act as a baseline to measure performance over time.

The spalling stem wall can be cosmetically repaired. First the face of the stem wall needs to be chipped back to fractured rock. Then a cementitious patch can be applied and finished smooth. Please wait at least one week before painting the surface.

Composite interlocking can be performed to tie the broken pieces of the concrete together. The existing cracks will be cleaned and non-parallel lines will be cut across the existing cracks.  Next carbon fiber laminate stitches will be inserted into the non-parallel cuts and then the gaps will be filled with a 2 part poly.  Finally the crack should be ground smooth to minimize the differential.  If done properly, this will allow the slab to function as one floating unit to help prevent the damages to flooring, ceiling and walls.  If this is instead expansion joint separation, the joint should be cleaned, routed, and re-caulked with an expansive joint filler.

It is also beneficial to manage the moisture around the home using conventional means as outlined below: 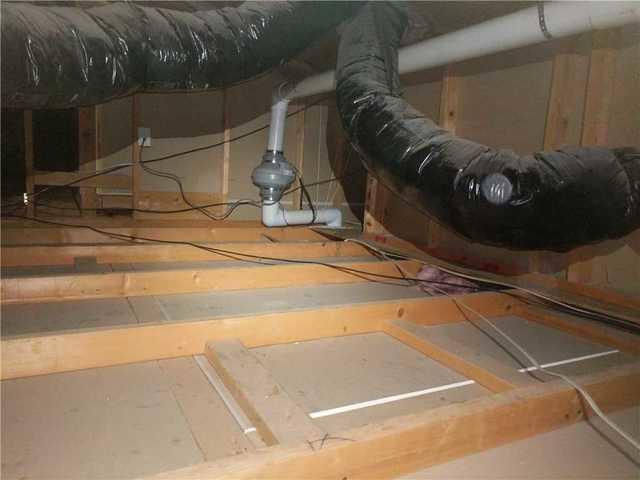 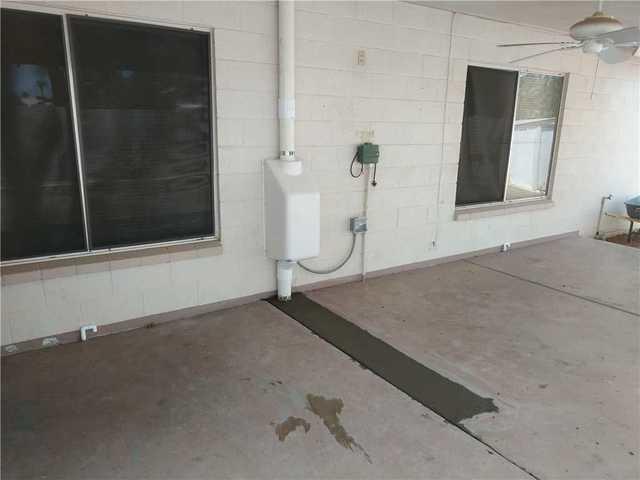 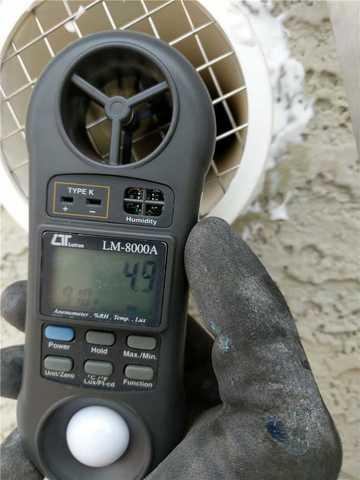 Checking the efficiency of the MoistureLevel® Smart Foundation System 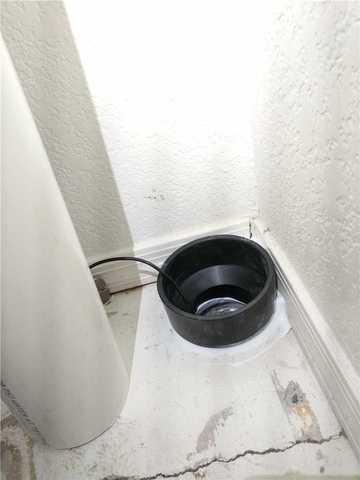 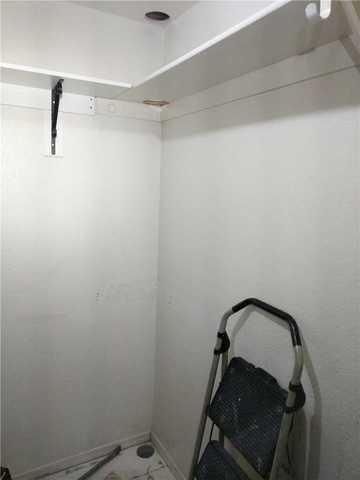 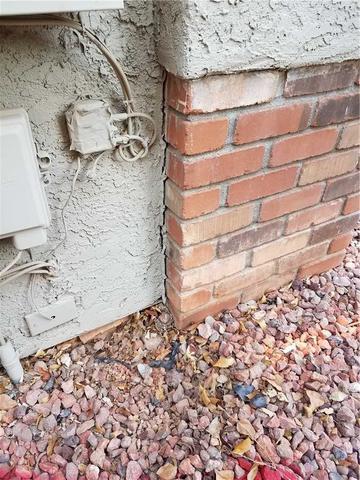 Stucco / mortar joint cracking on the exterior of the home.

About the author
Expert in foundation diagnosis and repairs. Expert witness and patent holder.
Back to Previous Page
Back to Case Studies