The Owners of this 1979 single-family home reached out to us after noticing signs of a foundation issue.  These signs included:

A Level A Foundation Inspection determined a Level B Foundation Investigation was needed to determine if the symptoms (also known as signs of stress) are the result of foundation movement and if a foundation repair is needed.

Homeowner’s Concerns/Goals: The homeowner is primarily concerned with the areas of settlement that may or may not have been caused by a water leak. The homeowner would like to address any foundation issues and remodel the home.

Introduction: Thank you for allowing Arizona Foundation Solutions to present this foundation survey and assessment for the proposed foundation repairs on your property.

Limitations: The purpose of this report is limited to documenting and addressing the areas of concern indicated by the customer related to potential foundation movements. Arizona Foundation Solutions uses a variety of tools such as manometer survey, observations by technicians with notes and photographs, and industry standards such as the Foundation Performance Association (FPA) “Guidelines for the Evaluation of Foundation Movement for Residential and Other Low-Rise Buildings” to determine if foundation movement has impacted the serviceability of the home. The term serviceability relates to items such as pinched doors and windows, cracks in drywall and slabs, cracks in exterior stucco and walls, and the like. Recommendations in this report are made to address and limit future issues related to serviceability and the customer’s concern.

• Locate areas of potential foundation and floor movement, if any.

• Evaluate any noted movement using industry consensus methods, if any.

Manometer Survey: The manometer survey, also known as a floor survey, is a measurement of the differences in interior floor elevations. The flatness of the interior floor was measured using a highly accurate survey device known as a Manometer. The entire interior floor area was surveyed, and the elevations were recorded. These data points were then entered into a computer program that provides a topographical map showing the high and low elevation contours of the floor surface. This topographical map shows where the foundation is no longer level and shows where support and stabilization are needed. The floor survey also demonstrates whether any floor slab heave or settlement exists.

After examining the home and performing the manometer survey, Arizona Foundation Solutions believes the home could be experiencing foundation settlement in the central, east, and northeast portions of the home as shown by the damage (also known Signs of Stress) and lower readings on the Topographical 2D Map. The drop-off in floor elevations on the topographical map is consistent with a foundation settlement pattern. Settlement can be caused by one or any combination of many factors including sub-grade saturation of moisture due to poor drainage, years of storm runoff, plumbing leaks, improper compaction, the lack of a proper foundation system, and/or (in most cases) natural earth movement. The reported pipe leak may have contributed to worsening the indicators that suggest the home could be experiencing foundation settlement.

After examining the home and performing the manometer survey, Arizona Foundation Solutions believes the home could be experiencing foundation settlement.

Arizona Foundation Solutions believes that the proper way to permanently stop the perimeter foundation settlement is to underpin the areas that are experiencing movement. Underpinning is the process of installing deep foundation elements called piles. Piles are engineered foundation supports that are driven down past the unstable soils and are then locked up into load-bearing strata, which can support the loads that are transferred to them. Once the piles have been installed, they can be used to lift the perimeter foundation up to its Highest Practical Maximum. The piles should be spaced approximately six feet on center and should start and stop near the hinge points of movement (exact spacing to be determined after load-bearing calculations). In this case, the piles would be located in the north, east, and western portions of the home.

This crawl space plan addresses foundation support. Carpentry and non-soil-related movement are outside the scope of work of this project. 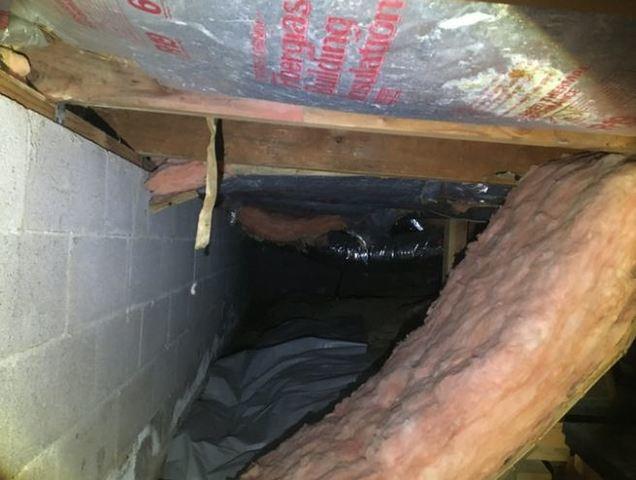 A sagging crawl space was discovered during the Level B Foundation Investigation completed on this Munds Park, AZ home. 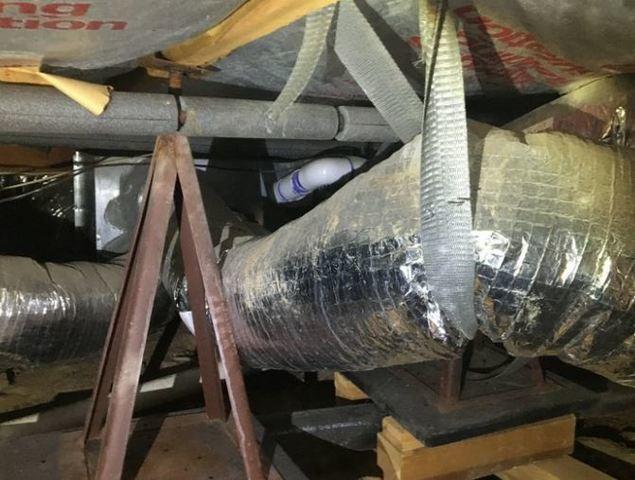 It is common to see automotive jacks being used as crawl space supports in Arizona crawl spaces. This off-label use is how some contractors cut corners. 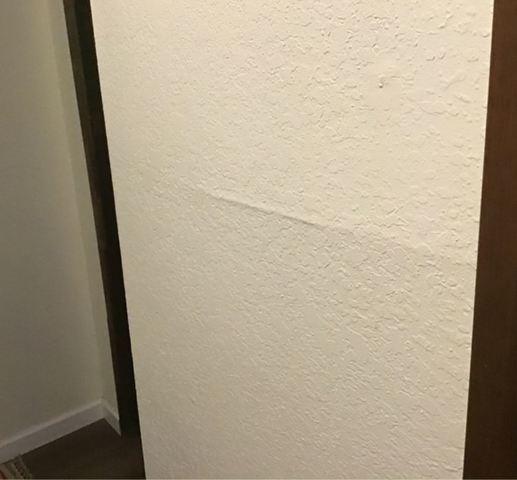 A bowing wall was discovered during the Level B Foundation Investigation of this Munds Park area home. 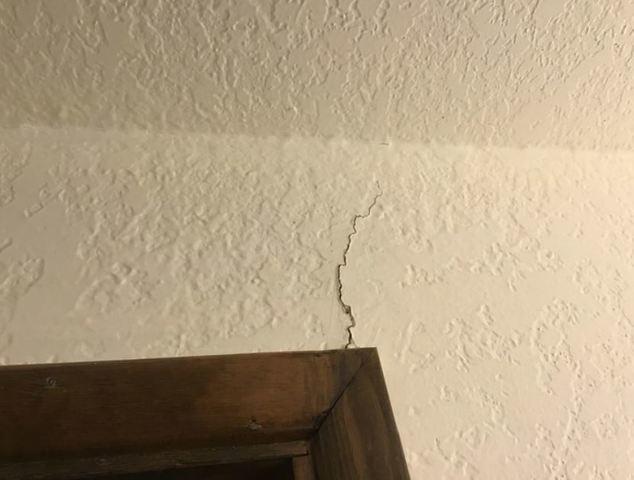 Drywall cracks are one of the most common signs of potential foundation movement. A few cracks were noted during the Level B Foundation Investigation. 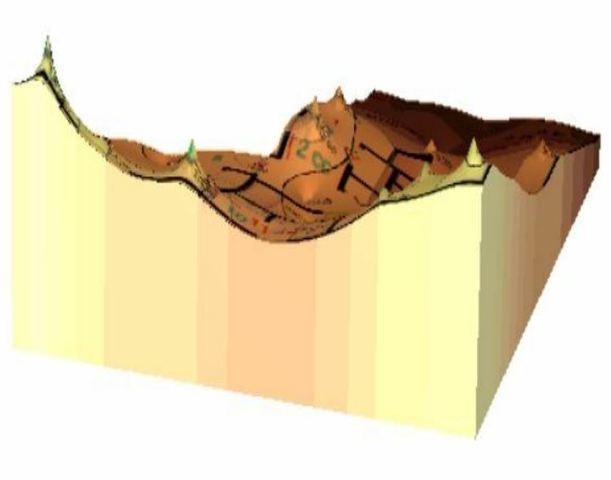 We believe the home could be experiencing foundation settlement in the central, east, and northeast portions of the home as shown by the damage (also known as Signs of Stress) and lower readings on the Topographical 2D Map. 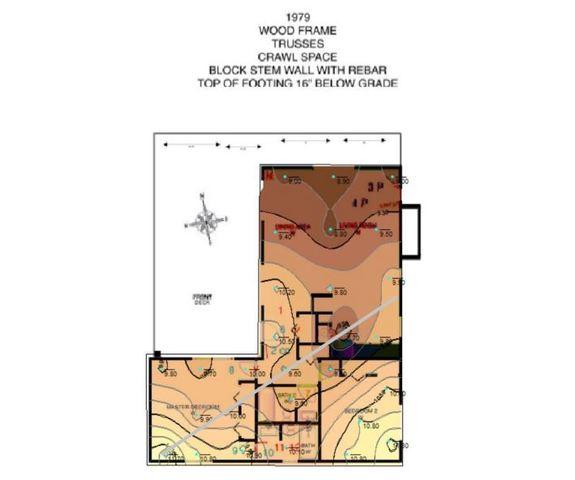 Arizona Foundation Solutions believes that the proper way to permanently stop the perimeter foundation settlement is to underpin the areas that are experiencing movement.